WHICH ROYAL MERMAID DAUGHTER ARE YOU? 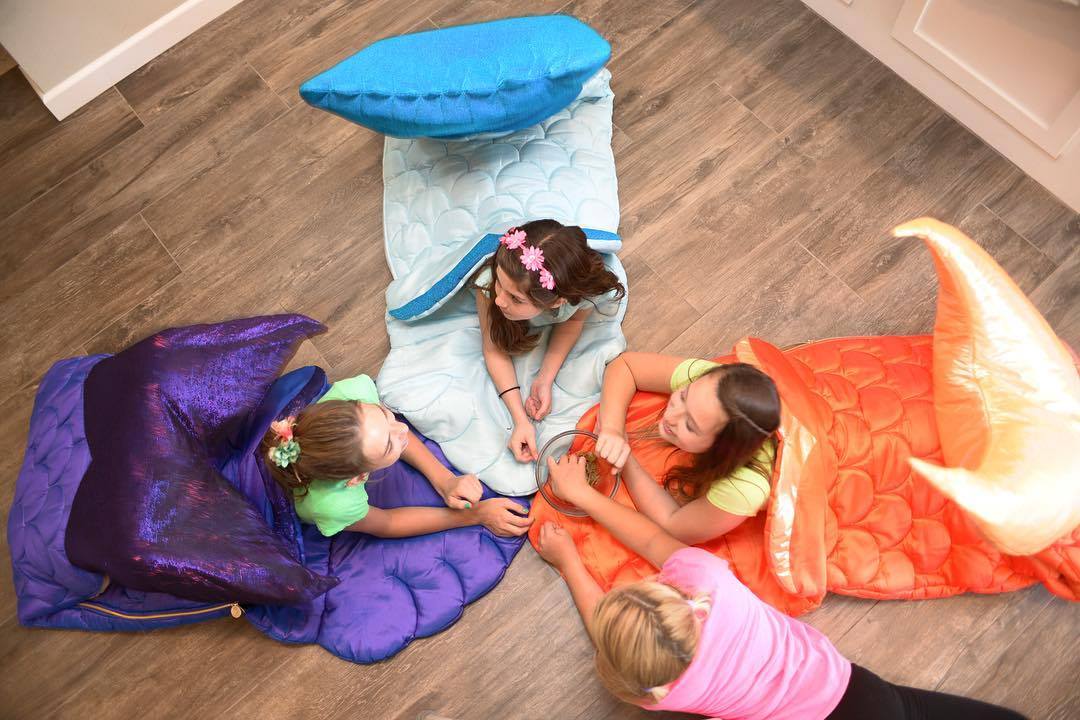 Which Royal Mermaid Daughter Are You? 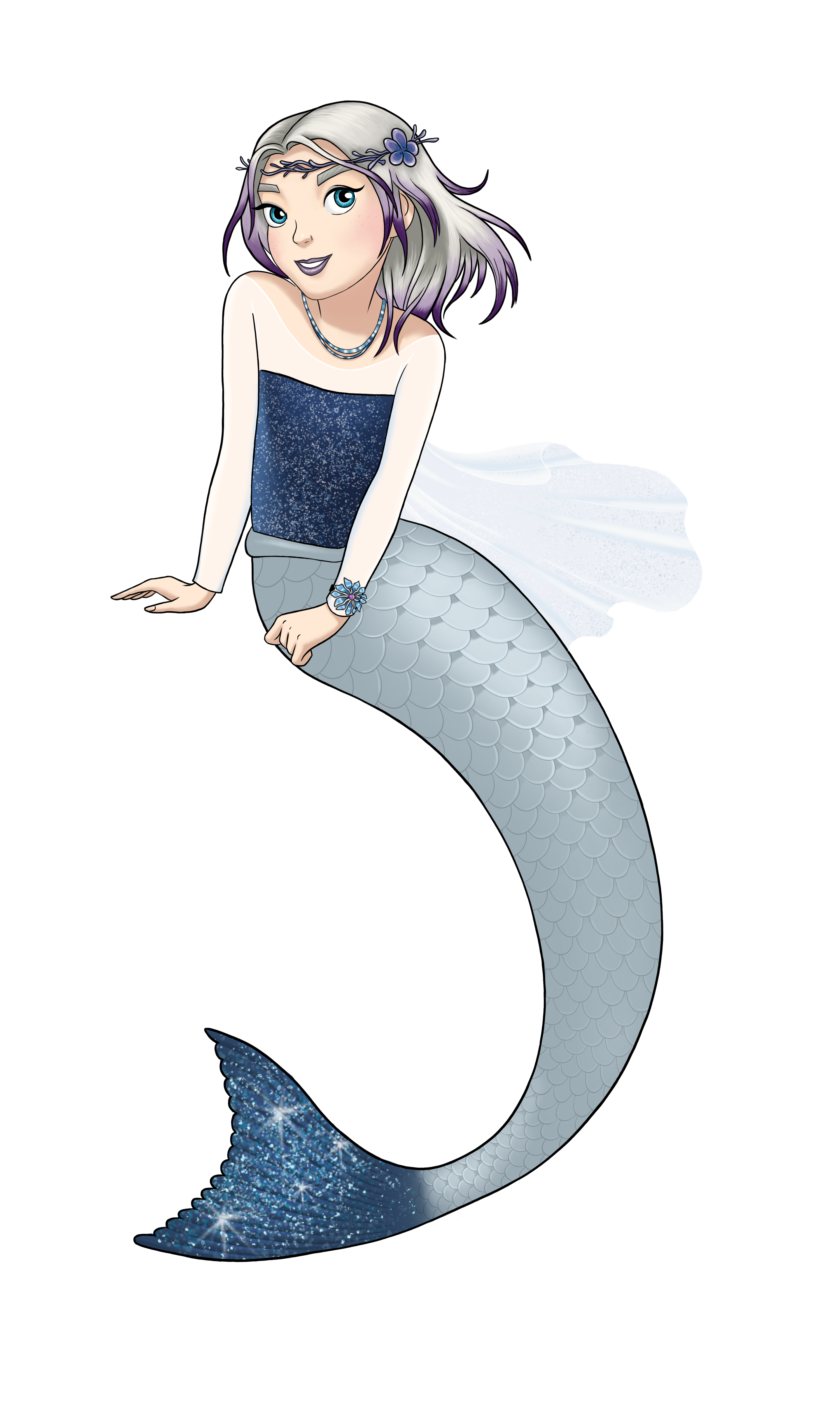 Lucienne is an adventurous mermaid who often forgets she is a Royal Daughter. She regularly gets into trouble for her escapades. She tries to relate to the other mermaids of the Antarctic Realm, but feel like she doesn’t fit in. One day she meets a boy named Leo, an outcast from the realm. Leo belongs to a dangerous mer-pod of Leopard Boys who find adventure in Seal Racing! Lucienne and Leo think their friendship is harmless until Lucienne’s Sea Buddy, a Gentoo Penguin she named Prince, becomes the bait for the next Seal Race! It’s up to Lucienne to save Prince in time. Will Leo honor their friendship and help Lucienne? Or will he side with Leopard Boys and allow them both to become trapped?

Smart, outgoing and artistic, Tasi is much more interested in hunting for treasures and creating art with her Sea buddy Copper, the tiger tail seahorse, than being the Royal Daughter of the Mariana Realm! But the other mer-folk in the Mariana Trench are serious builders and don’t understand Tasi’s talent. A mermaid named Fan is determined to get Tasi into trouble before she can impress her father, King Oceanus. Tasi has the chance to prove that her gift is more than just a silly hobby, when an explosion of lava threatens the castle and all who live there! Will she be able to rally the help she needs in time to save her family from the danger of the deep? Or will Fan succeed in making Tasi look like a fool in front of the entire kingdom? 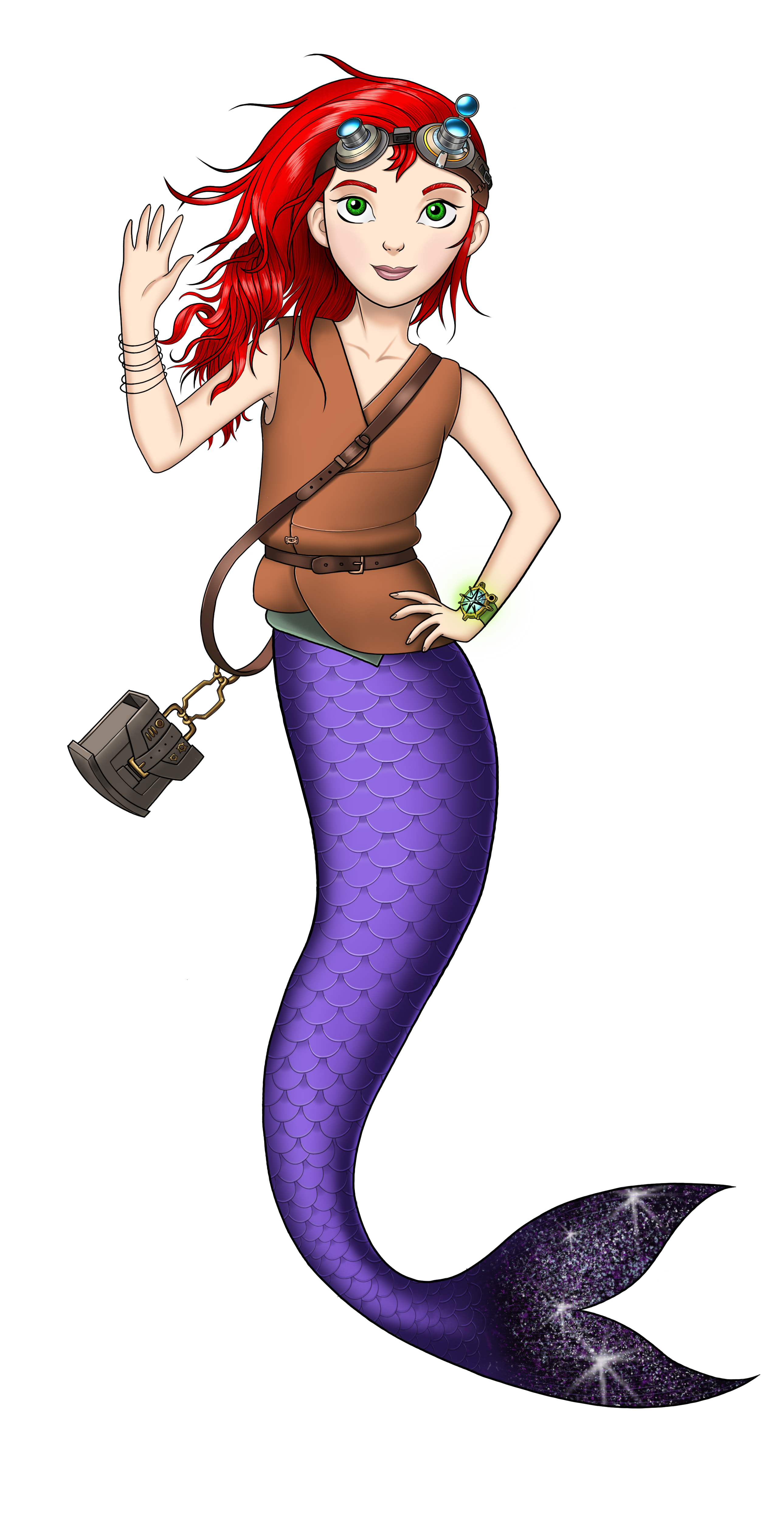 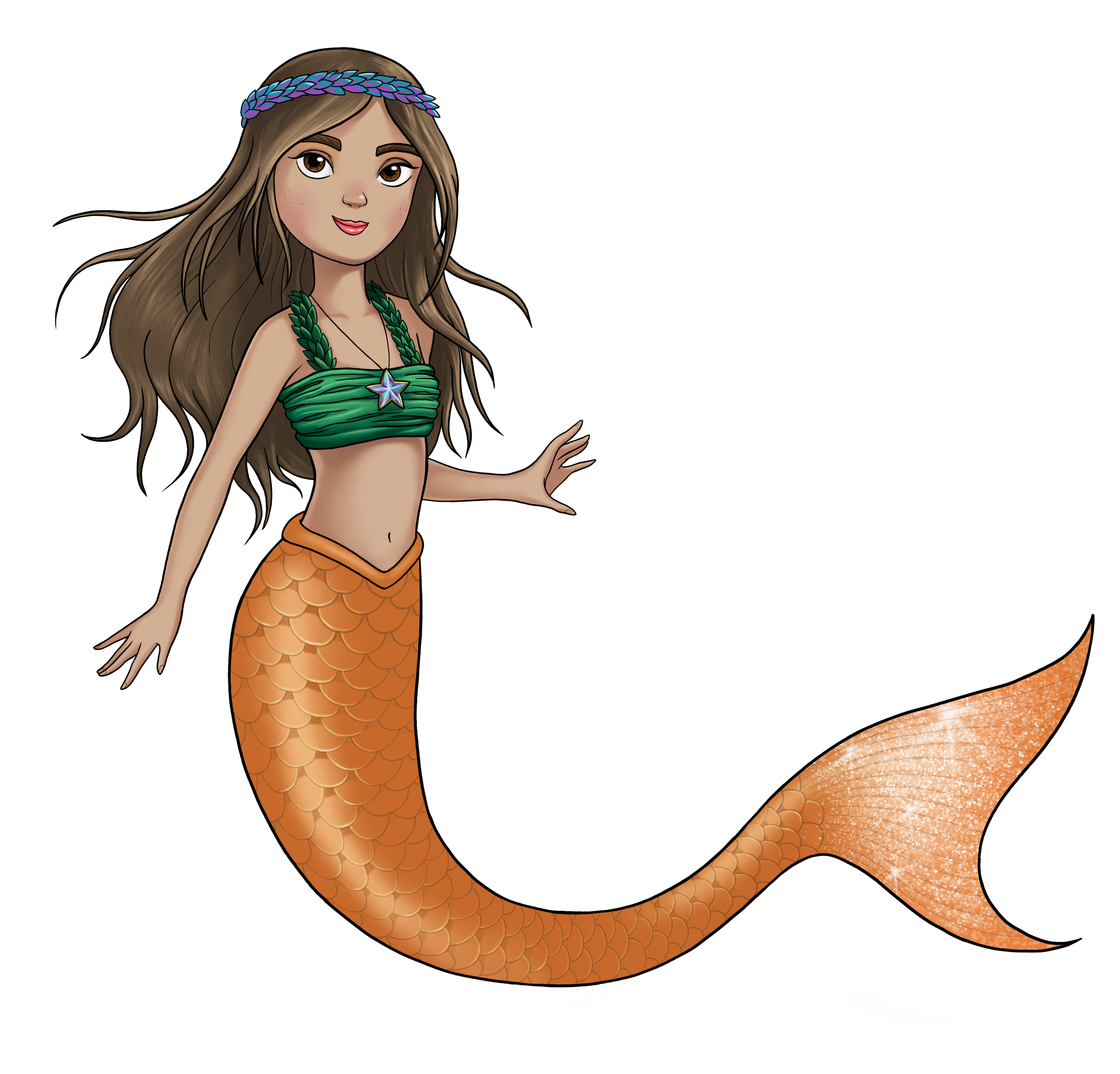 Kelani is a kind, free-spirited mermaid who seek out adventures on her secret island. However this time some uninvited guests discover her lagoon and begin to destroy her island! A deadly adventure ensues, where she must protect her Sea Buddy dolphin Keike. Along the way she forms an unlikely friendship while facing her greatest fear: Air Breathers (humans)! Can Kelani save her island? Can she keep her underwater realm a secret? Or, will the Air-breathers ruin her dry land paradise and expose her to the human world?

So which royal mermaid daughter are you most like?